IS THERE A WEIGHT ALLOWANCE?
No.

WHAT DO I NEED TO COACH?
Nothing.  Anyone can coach, no special band or certification required.

DO I NEED TO SIGNUP FOR FAST PASS WEIGH IN?
No, you just show up at the scheduled time and pay on-site

Final Results on TrackWrestling
Videos by FloWrestling
Photos by SEwrestle.com 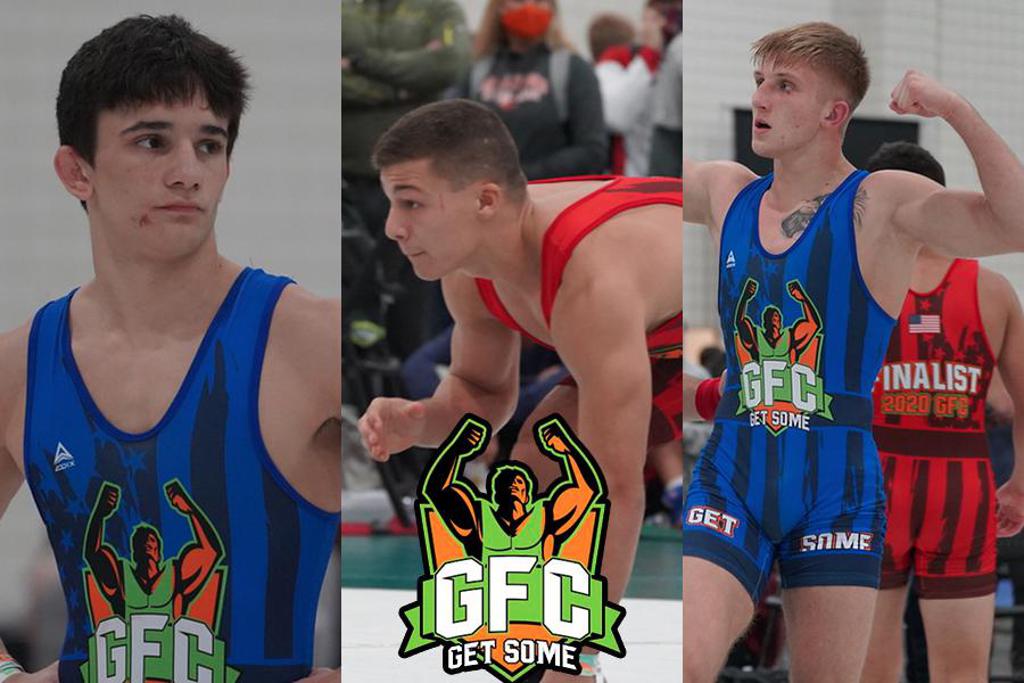 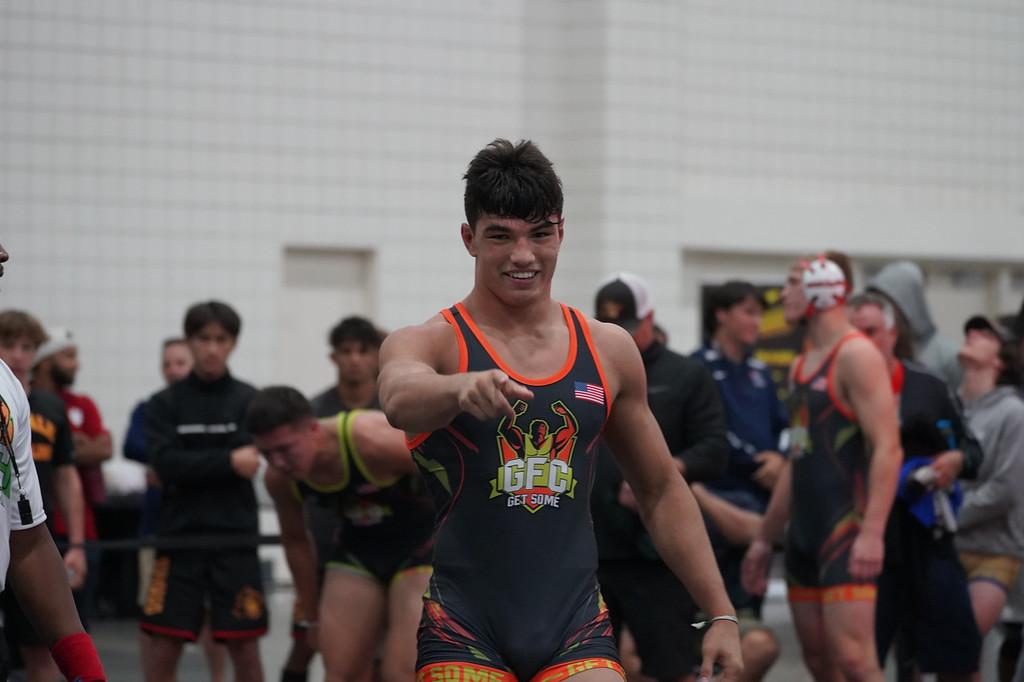 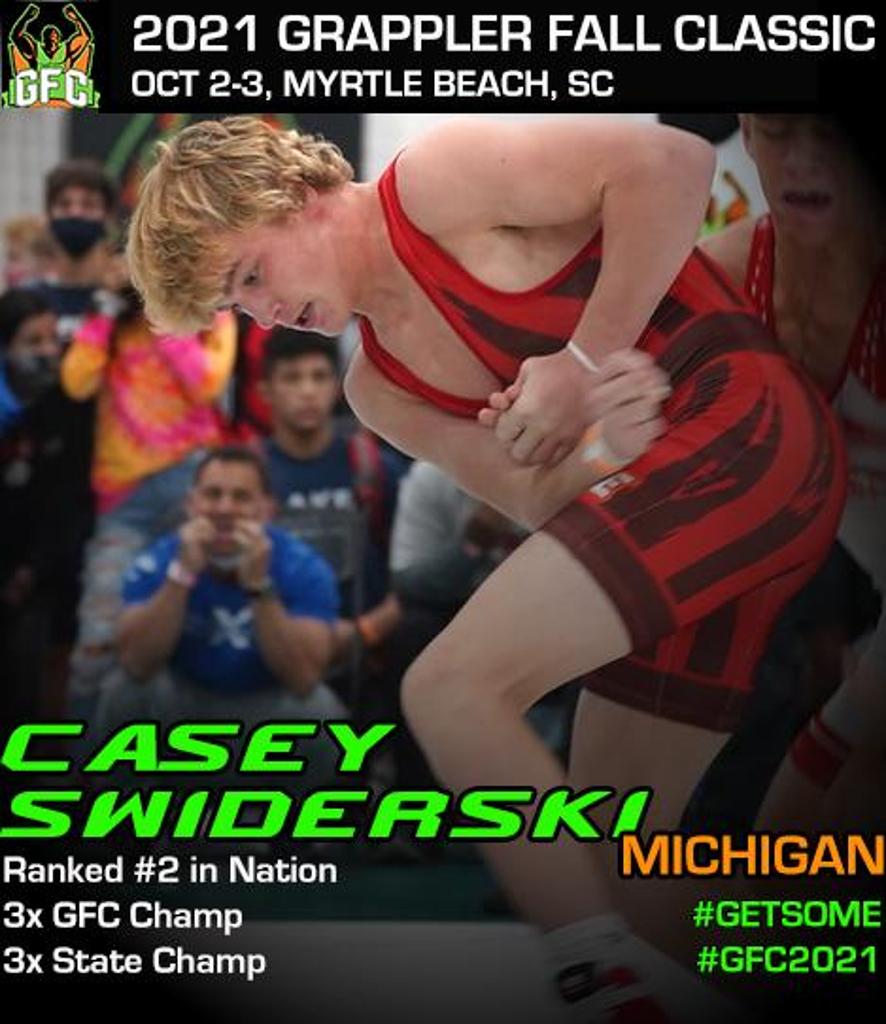 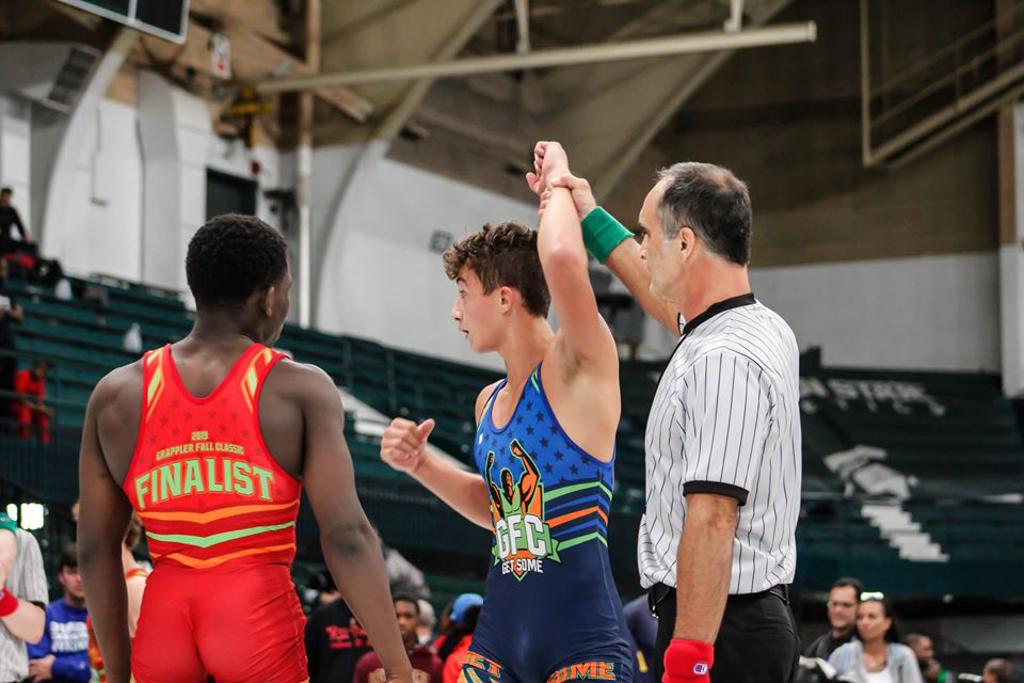 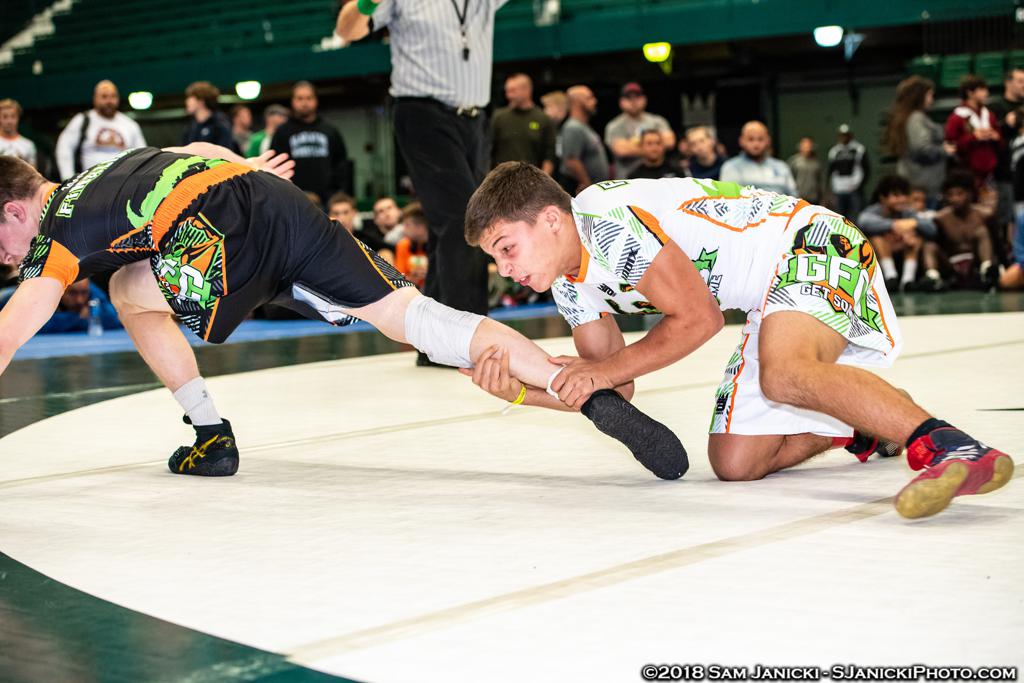 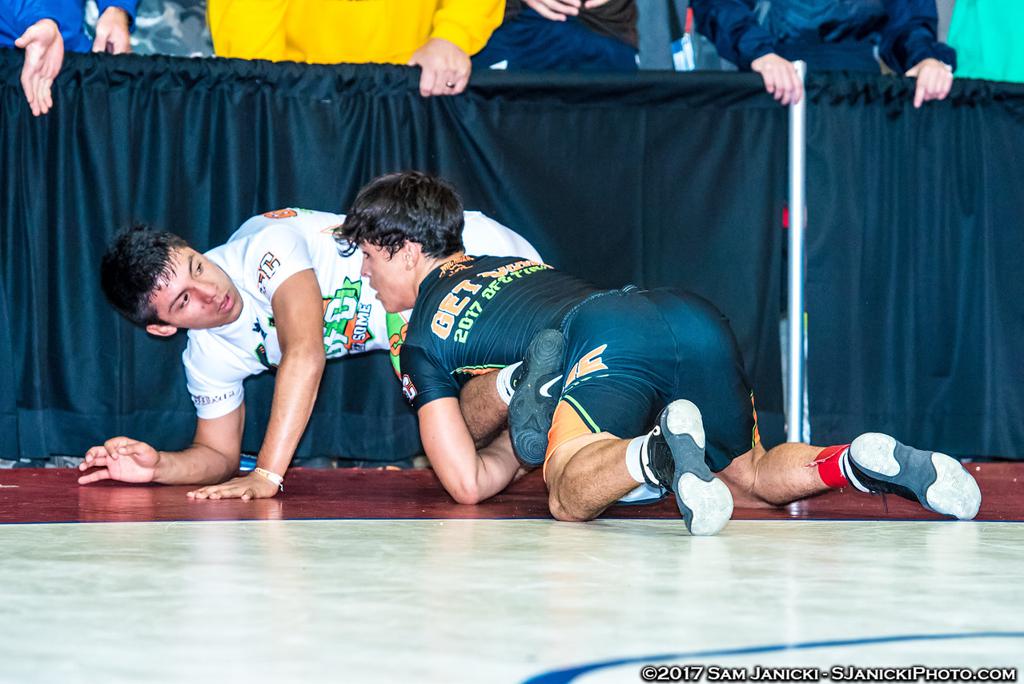 2017 saw one of the best finals matchups in GFC history as Top 5 nationally ranked seniors Joey Silva (FL) and Anthony Madrigal (IL) went at it! Silva is now at the University of MIchigan while Madrigal went to the University of Oklahoma. 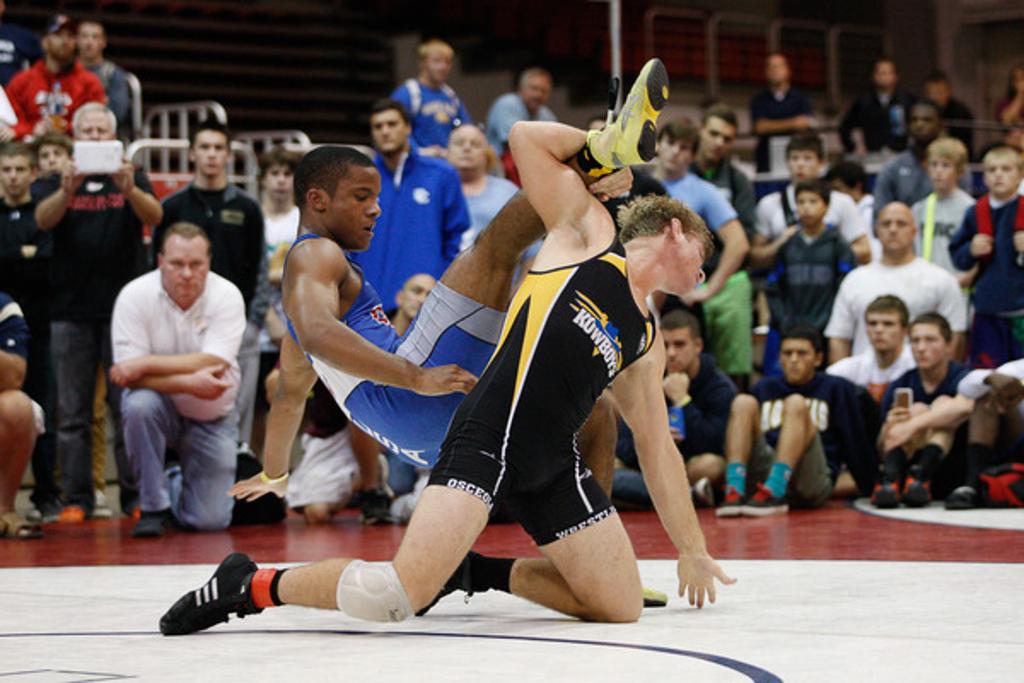 Future Penn State NCAA Champ Mark Hall (MN) had one of the most epic GFC runs in history in 2013 when he knocked off future NCAA All-American Alex Marinelli (OH) in the semifinals and 5x FL State Champ Fox Baldwin in the finals at 171lbs.

Why Wrestle at the GFC?

College-Style Rules
The Grappler Fall Classic is a high-school preseason event featuring College-Style rules, including riding time and extended out-of-bounds rules that are used at the College Level.
National Exposure
Don't miss your chance to take on the best that the Midwest has to offer and gain national exposure with College Coaches in attendance and a massive amount Video Coverage to be featured on the Grappler Gold Network you are sure to be seen and noticed when wrestling at the GFC!
Location
The GFC was built as a national tournament held in the Midwest in the great state of Michigan.  Starting with talent from the Midwest and steel belt states like Michigan, Ohio, Indiana, and Illinois, along with a strong contingent of Floridians and many other states from across the country the GFC grew into one of the premiere pre-season national tournaments in the country.  COVID restrictions led to a relocation to Myrtle Beach for 2020 and 2021, but the event returns to it's home state of Michigan in 2022.  Right in the heart of wrestling country multiple big time wrestling states are short driving distance to Kalamazoo and we expect another loaded field this year!
Are you up to the Challenge?  MichiganGrappler.com cordially invites the baddest and best wrestlers from across the country to make a trip to Michigan this fall to put their talents on display at the 12th Annual Grappler Fall Classic