The top senior on MIG's Big Board has announced his plans for competing at the next level.  DCC's Josh Edmond announced that he will head to the University of Missouri to wrestle collegiately.

Edmond joins fellow DCC senior Logan Sanom (Bucknell) as the second Shamrock to commit to a Division 1 program this summer.  He projects at 141 pounds for Mizzou and Head Coach Brian Smith, an MSU alum, and Associate Head Coach Tyrel Todd, a Michigan alum. 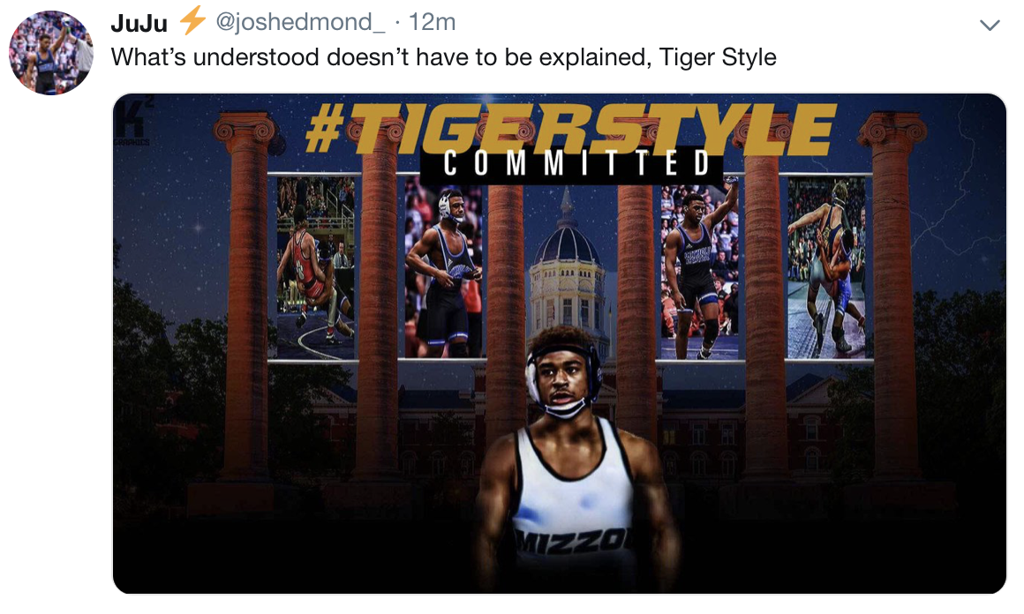