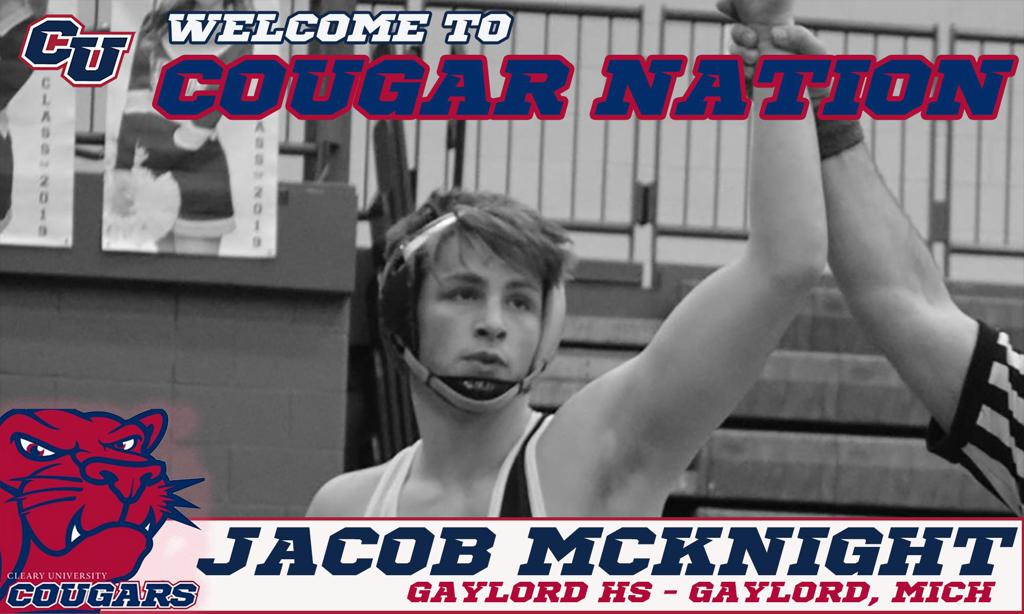 Michigan added another top recruit to its 2020 Class with the commitment of Indiana senior Joseph Walker.

Walker placed 6th in the state tournament as a junior and has had great success at the national level.  Most recently he was 3rd at Super 32 last month, and was 2nd at Flonationals in Junior Freestyle in April.  He also has placed 3rd and 2nd at the Grappler Fall Classic the past two seasons.

Cleary University also added to its recruiting class by getting verbals from seniors Jacob McKnight of Gaylord and Wyatt Nault of Hartland.

McKnight is a two-time state placer who was 7th at the 2017 USAW Greco Nationals, while Nault has placed at the state tournament in each of his three seasons.

Nault projects at 125, while McKnight will project at 174 lbs.  The pair joins Jayden Rittenbury and Colton Powell of Linden in the early recruiting class for Cleary.

Olivet also got on the board for 2020 with a commitment from 2018 Michigan State Champ Riley Bettich - formerly of Stevensville Lakeshore, now competing for Crown Point in Indiana.

Bettich was 5th in single-division Indiana a year ago and was a runner-up as a freshman in Michigan.  He also was 2nd at the IHPO tournament in September.  He'll project at 125/133 for the Comets.