Two West Michigan seniors will get the opportunity to compete at the prestigious Pittsburgh Wrestling Classic this weekend.  Lowell's Austin Boone and Sparta's Rayana Sahagun both were selected to wrestle against Pennsylvania's best in the 46th edition of the event.

Boone just capped off his incredible Red Arrow career by winning his fourth individual title to go along with four team titles, becoming just the second Michigan wrestler to ever accomplish such a feat.  He will face Lachlan McNeil, who prepped at Wyoming Seminary and is currently ranked #1 in the country by Flowrestling.  Boone, who is ranked 2nd behind McNeil, will not only get a chance to take the top spot in the nation, but will also give the Pennsylvania fans a preview of what is to come at Penn State.

Sahagun won her second Girls state title this year in dominant fashion and was also a match away from qualifying in the Boys state series in Division 2.  She'll take on Caitlyn Walker who, like McNeil, is from Wyoming Seminary.  Walker is a 2x Cadet World Teamer.  Walker and Sahagun are ranked 3rd and 4th in the country by Flowrestling, respectively.

Action starts at 6:00 pm on Saturday and can be watched on Flowrestling. 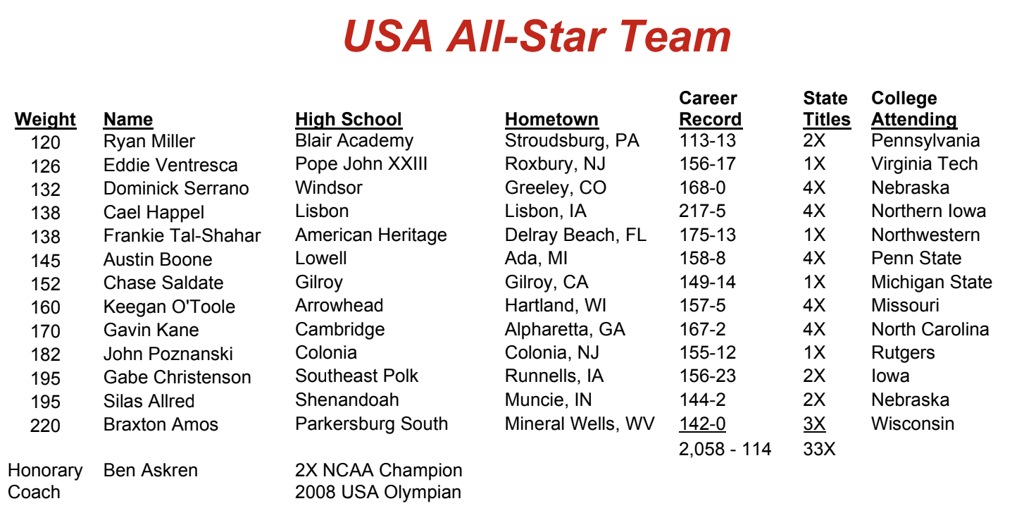 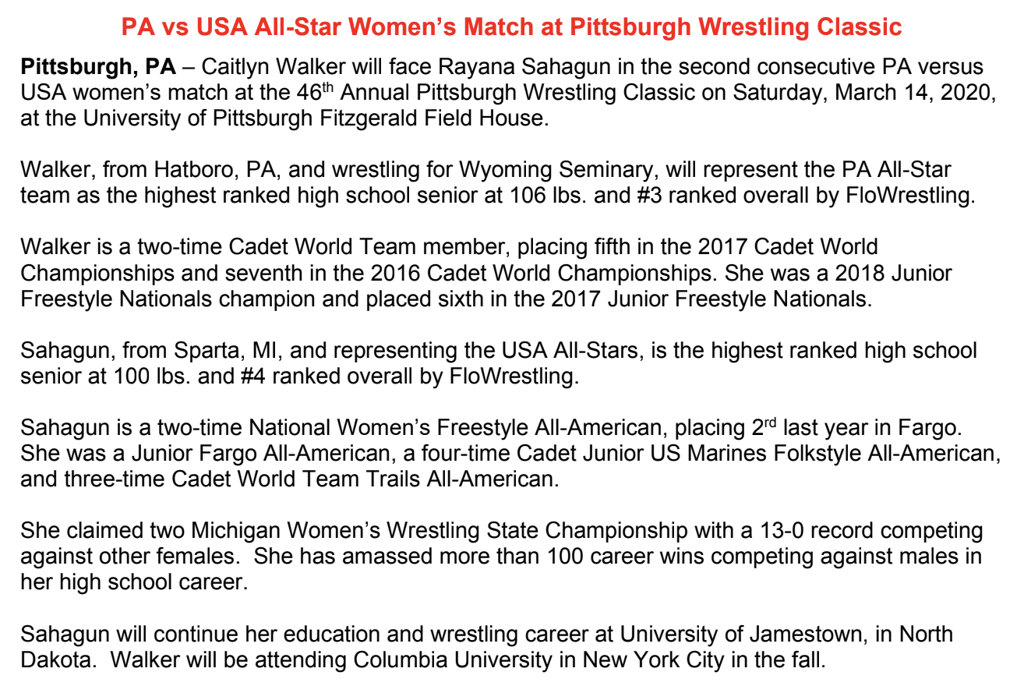 Michigan Natives Who Competed at the PWC