Michigan Blue placed 3rd at the Midwest Ironman Duals in South Dakota, putting up a 4-1 dual record on the tournament.  A loaded roster of state champs and all-staters proved to be very competitive on a national level. 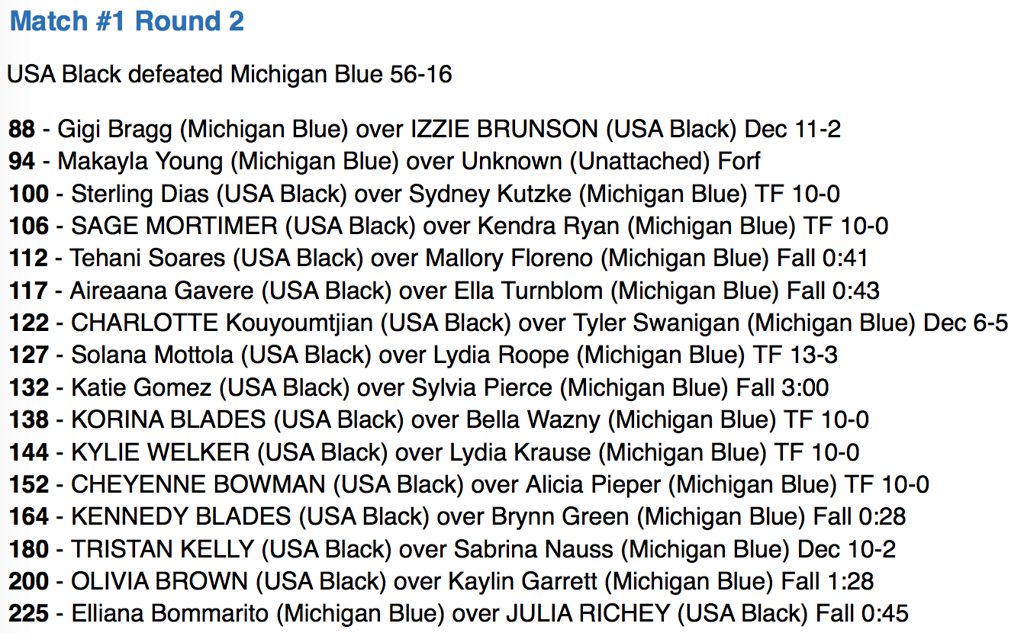 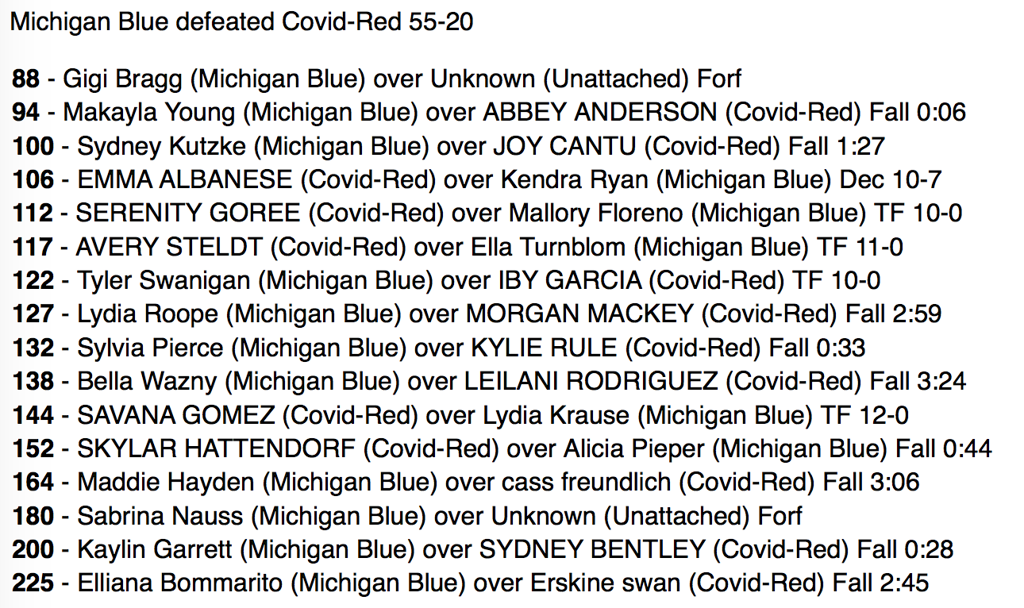 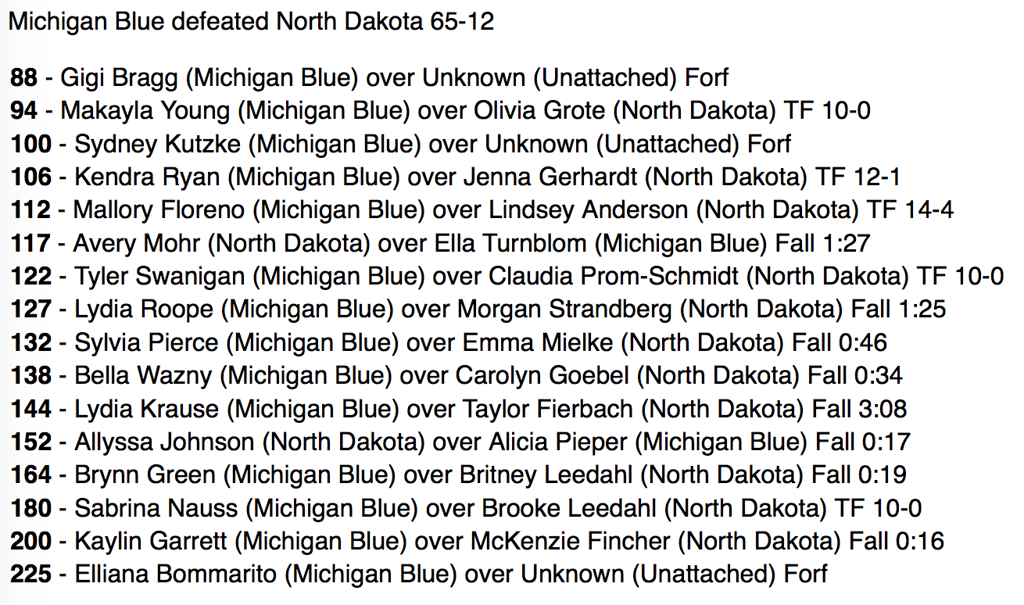 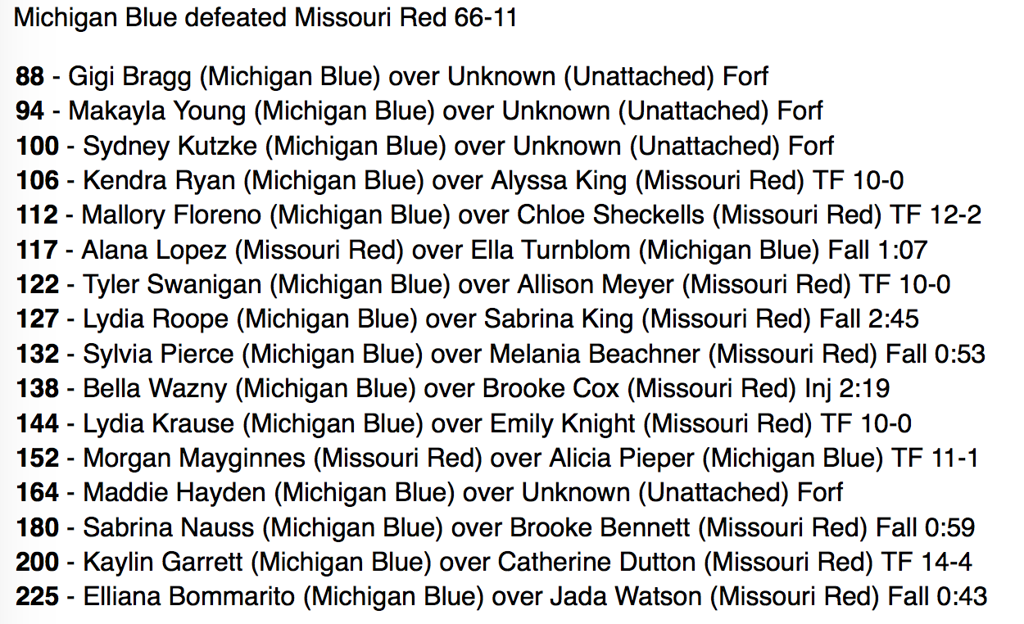 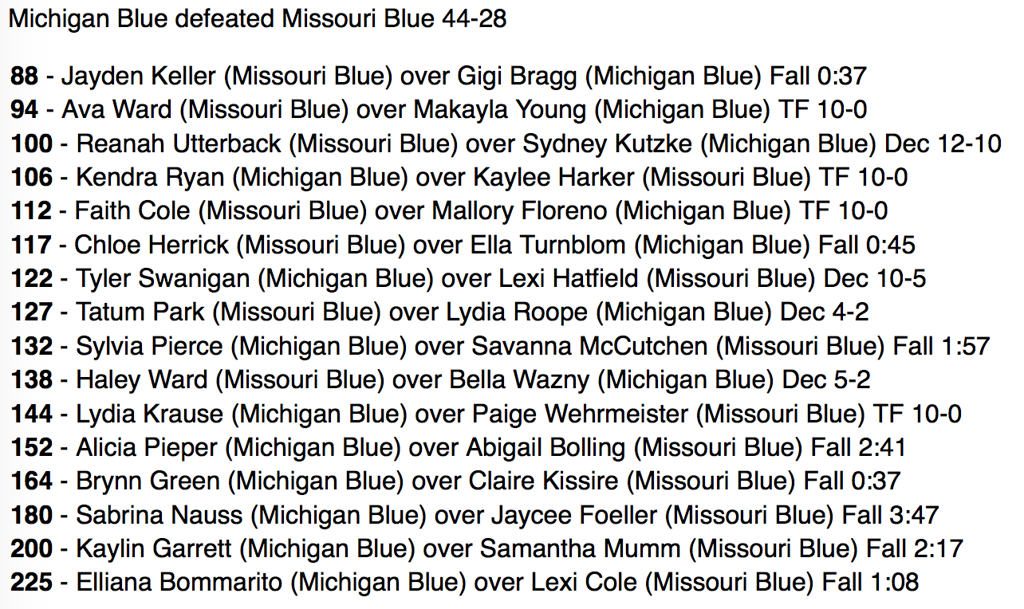