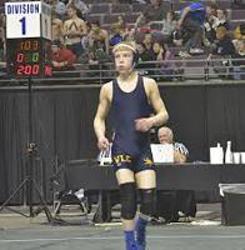 Ben Freeman as a freshman

Click here for an explanation of the All-Time Dream Team

103 was a tough one as we have had some pretty phenomenal 103lbers for the last decade.  Also an interesting weight class because many top guys started their career at 103, so many names you will see later at higher weights were strong considerations for 103.

Ben Freeman is a good example as he has continued to be as stud throughout his career, starting at 103 as a freshman to a projected 140-145lber entering next year, his senior year.

His freshman year was arguably his best though, and in our eyes the best 103 season by any Michigander in the last 10 years.

Freeman exploded onto the scene his freshman season, going 43-1 en route to the D1 title with his only loss coming via injury default, up a weight clas.

He was 4th at the Super 32 in the fall prior to his freshman season, and earned double All-American honors in Fargo the summer after his freshman year, including a Freestyle runner-up finish at Cadet 113lbs, his highest ever at Fargo.

Throw in his other insane national accolades from 2014 off-season, including FILA Junior Freestyle Runner-Up & Cadet Folkstyle National Champ, and the fact that he finished the 2014 regular season ranked #7 in the country by InterMat and it is hard to make an argument against the 2014 Ben Freeman as the best 103 of the Grappler era.

A side note, Freeman may very well be the only wrestler in this "All-Time" Dream Team who won his state title while rocking double knee pads - notice in the photo - nice touch Ben, nice touch.

Watch Freeman's Cadet Folkstyle National Finals win below, which came a month after he won the D1 103lb State Title.

The most recent dream team 103lber was also one of the best.  Gamet is the only 103lb Dream Teamer to win the State Title and then follow it up by winning a Freestyle title in Fargo.  He had a great preseason winning the JJ Classic and finishing 3rd at the GFC.  Freeman got the nod for a better Freestyle Duals showing, better FILA Cadet performance, and a higher national ranking as Gamet just broke in after Fargo and is outside of the top 10. 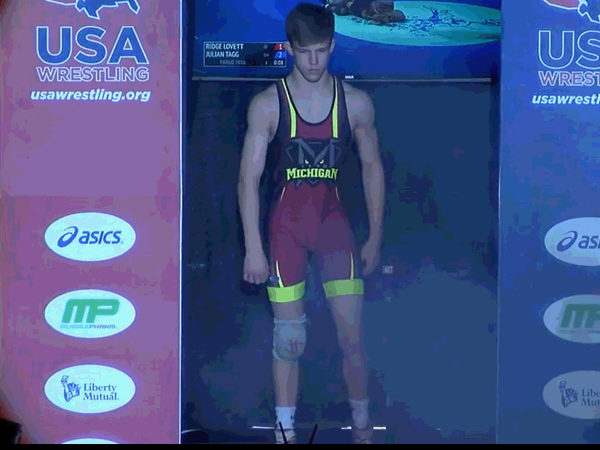 B-Lyon was the rare lifetime 103lber and although he was good his entire career on the Freestyle/Greco circuit with the opportunity to wrestle at lower weight classes, it was his senior year (2009) that was by far his best as a 103lber.  He was 57-0 that year and was NHSCA Senior National Champ, finishing the season ranked top 10 nationally at 103lbs.

Here is a list of all the Dream Team 103lbers