In 2010, Ryan Nieman was untouchable

Within the state of Michigan, everyone knew Ryan Nieman was pretty darn good throughout his career.  However, it was the 2009-2010 season that really catapulted Nieman to the top of the national rankings.

First, he went to Fargo and wrestled Freestyle for the first time in his career, finishing 3rd in Junior Freestyle at 135lbs.  Then, after his high school season ended, Nieman won the NHSCA Senior National Title.  He was an absolute beast, extremely athletic, strong, and physical.  Without doubt, the best 135lber to wrestling in Michigan in the last 10 years!

Nieman wrestling at the Junior Freestyle Nationals the summer before his senior year.  This tournament is what solidified him as the real deal.

It was hard finding match video of Nieman, but here is a match from the 2009 MIdwest Grand Challenge (back when it was held at MSU) where you can see how much of a hammer Nieman was: 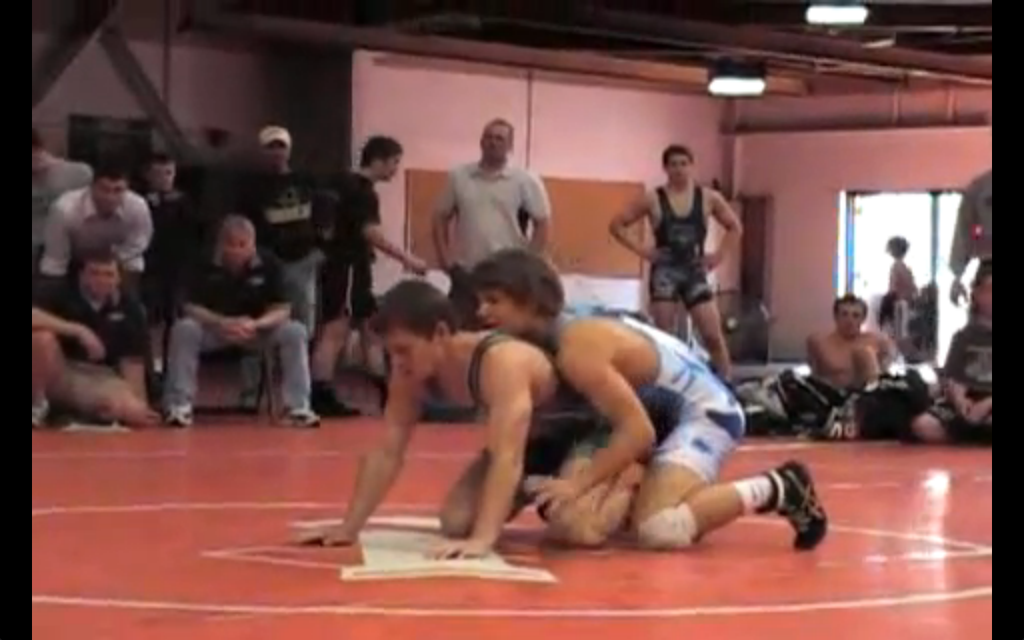 4x State Champ Mark Weber was one of our favorite wrestlers to watch during the early Michigan Grappler years.  His matches were rarely boring and he got after it with some of the best guys in the country.  He finished his senior year as one of the top seniors in the country after finishing runner-up in Junior Freestyle at 130lbs in Fargo the summer prior to his senior year.

This group is a pretty awesome one as Osterman was another guy that was just fun to watch.  He got after it and wrestled all over nationally throughout his career as a 3x State Champ.  His senior year he crushed everyone en route to another state title, but the big milestone for him was finally getting the monkey off his back and getting on the podium in Fargo his senior year after many near-misses he took 5th in Junior Freestyle before heading to East Lansing for a solid college career in the Green and White.