Wolverines Doomed by Bonus Points in Loss at No. 18 Wisconsin

MADISON, Wis. -- The No. 14-ranked University of Michigan wrestling team won five individual matches against No. 18 Wisconsin, including the marquee bout at 165 pounds, but dropped the dual on a bonus point, 19-18, on Sunday afternoon (Feb. 12) at the UW Field House. It was the Wolverines' second loss on bonus points this season.

Sophomore/freshman Logan Massa, ranked second in the latest InterMat poll at 165 pounds, closed out the dual with a 9-7 decision over third-ranked Isaac Jordan -- his second win over Jordan this season. Massa rallied from an initial deficit, scoring on takedowns late in the first and second periods, to take a four-point lead into the third. Massa the first minute of the third period to accumulate time advantage, and it ultimately made the difference when Jordan tightened up the bout with a pair of late takedowns. Massa improved to 24-1 on the season.

Sophomore/freshman Myles Amine, ranked eighth at 174 pounds, opened the dual with a 10-2 major decision against Ryan Christen for, like Massa, his second win over the Badger wrestler this season. Amine finished on four takedowns, including two in the first period, and rode for 2:17 time advantage. IT was his 13th bonus win this season.

Wisconsin claimed three straight matches to take the lead -- which it did not relinquish -- and earned bonus points at 184 pounds and heavyweight.

Fifth-year senior Conor Youtsey, ranked 17th at 125 pounds, gutted out a 3-1 double-overtime win against Johnny Jimenez to get the Wolverines back on track. Youtsey, who was in on Jimenez's legs throughout the bout but couldn't finish, finally converted on a single-leg attack with just two seconds remaining in the second sudden-victory frame.

Sophomore/freshman Stevan Micic, ranked seventh nationally at 133 pounds, cruised to a 20-5 technical fall in the subsequent bout at 133 pounds behind seven takedowns and four back points. Micic finished broke the bout open with a takedown and four-point leg turk in the second and converted on three takedowns in the third before riding out to earn 3:13 time advantage to collect the tech fall.

Senior captain Brian Murphy, ranked ninth at 157 pounds, held on to claim an 11-8 decision in a wild match against T.J. Ruschell. Murphy built up a big lead with two takedowns and a four-point cradle in the opening two frames but gave up a takedown and got put on his back in a flurry to even the score in the third. He earned a quick reversal, however, and rode out the match to regain time advantage.

The Wolverines dropped a handful of close swing matches, including a 6-1 decision at 197 pounds, where 11th-ranked Ricky Robertson used a pair of third-period takedowns to beat sophomore/freshman Jackson Striggow. Striggow was in on a double leg late in the bout but could not finish. It snapped his six-match win streak.

The Wolverines awaits their opponent for the 2017 NWCA National Dual Championships, slated for next weekend (Feb. 17-19) at eight non-Big Ten Conference sites. 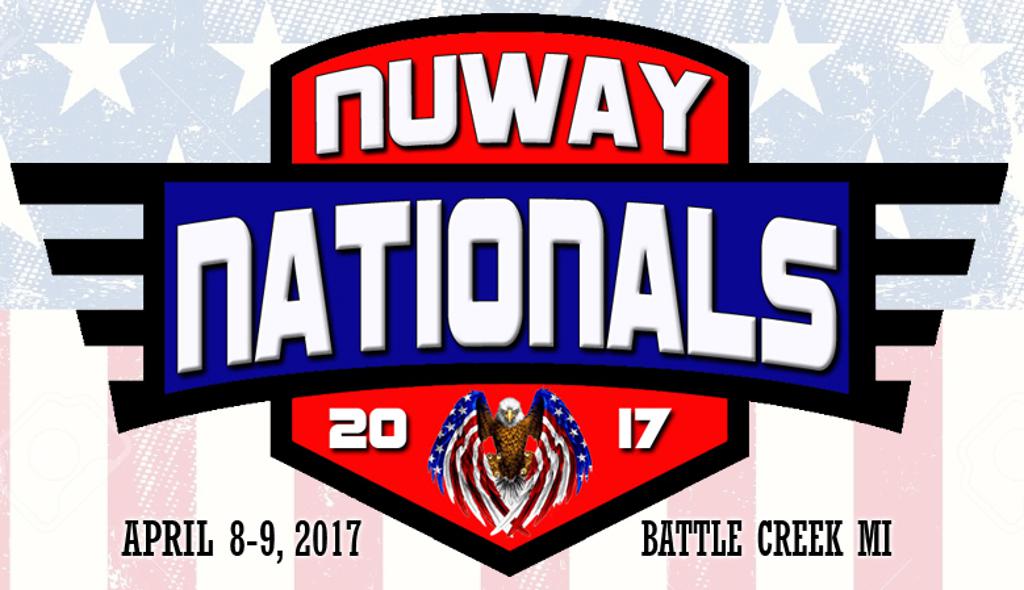